The History of FitRight

As part of her Masters studies, Taryn undertook a research project on the rate of urine leakage in women who attend gyms to exercise. The results of this study were that a staggering 50% of the women surveyed reported that they suffered from Stress Urinary Incontinence. This led to Taryn questioning why there weren’t more low impact, pelvic-floor friendly group exercise classes in the community, and why women aren’t routinely being pre-screened by class instructors for common pelvic health issues.

Seeing a gap in the market, Taryn launched FitRight in 2014, and began training other physiotherapists to join her in providing safe, widely accessible exercise classes for expectant and new Mums in a variety of locations around Perth.

The FitRight team now includes over 40 physiotherapist contractors, and has grown to include classes for women of any age, and branches of the company for Aqua exercise and Online exercise too.

Taryn hopes that FitRight is changing the face of exercise for women – her aim is that current and future generations of childbearing women will be empowered to keep as fit and active as possible in a way that protects their pelvic floor from unnecessary harm!

In 2021, the FitRight brand grew to include a new company – FitRight HQ. Together with co-owner Jessica Hextall, Taryn has realised her dream of a Centre for Women’s Health & Exercise that is a ‘one stop shop’ for women during pregnancy, in early motherhood, and all throughout their lives, to access the highest quality healthcare in the areas of pelvic health, musculoskeletal health, breastfeeding and exercise.

‘I enjoy the friendly environment, no judgement, doing something for myself and being around other mothers’

‘So much of what I learned at FitRight was so relevant, and not shared anywhere else’ 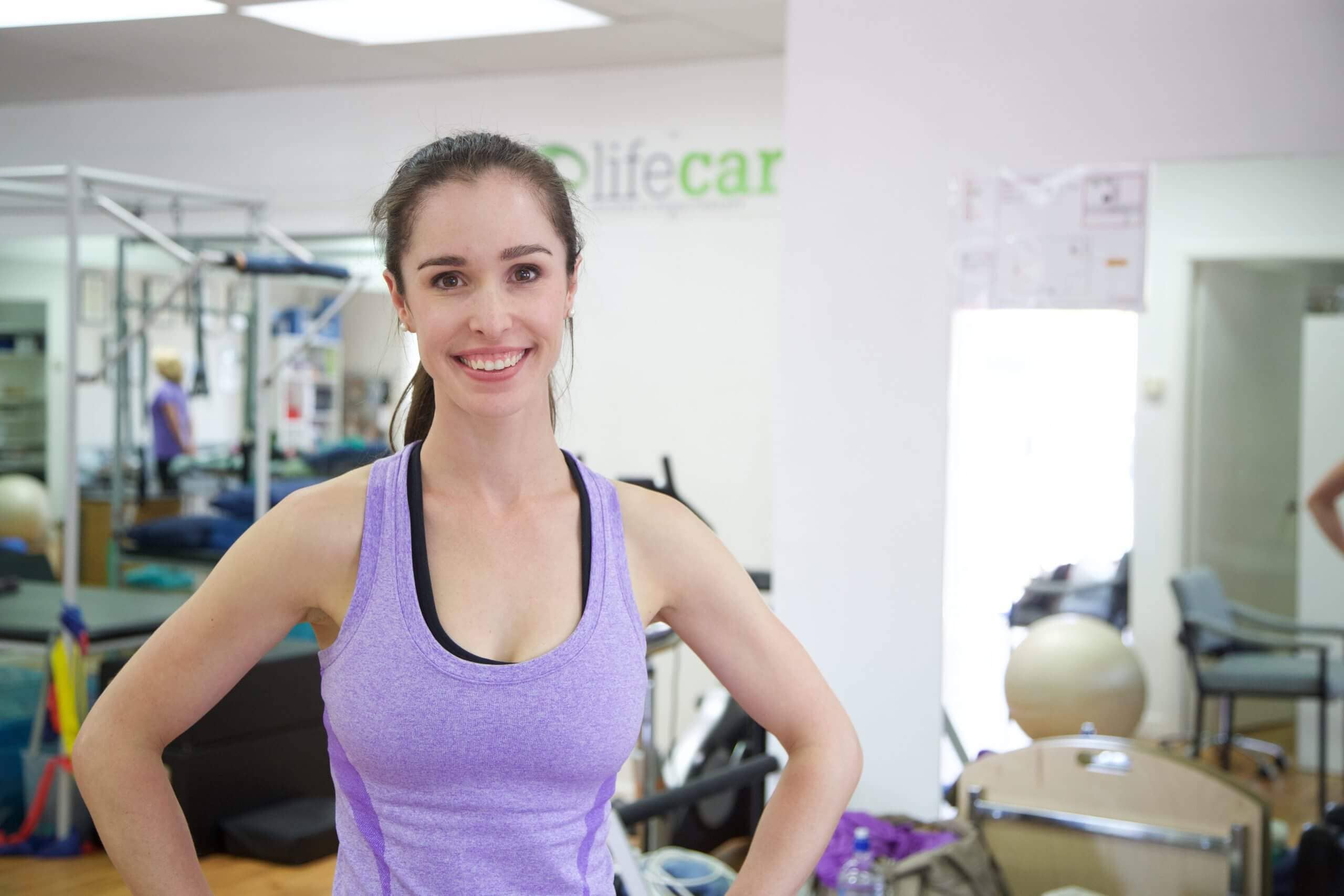 All of the FitRight Physio Instructors are qualified physiotherapists, who have all done extra training in pelvic floor health and exercise for women. This means that you are exercising each week with a health professional who can answer your questions about fitness, muscle and joint pain, bladder and bowel issues and more.

It also means that you are entitled to a private health fund discount on the classes if you have cover for Physiotherapy!